Adam Mokrysz with a “Platinum Laurel of Skills and Competences” 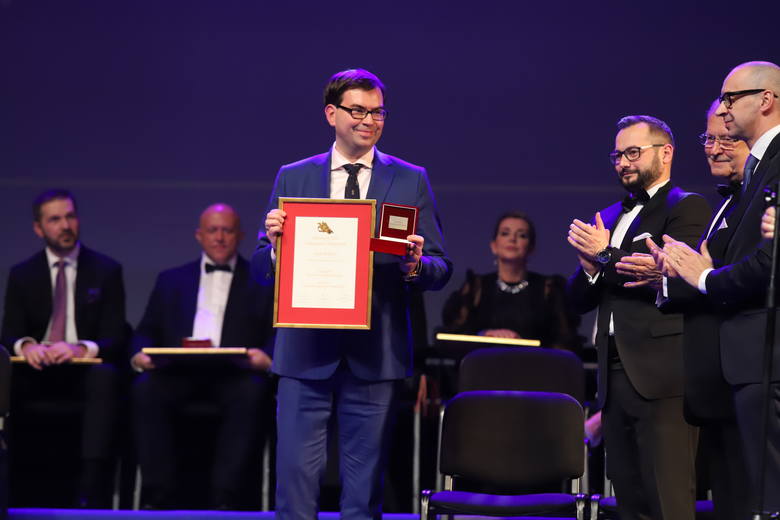 The event was organised by the Regional Chamber of Commerce in Katowice, which has been distinguishing and honouring outstanding personalities from the world of science, business, culture and politics for their exceptional public activities, awarding them with Laurels of Skills and Competences, since 1992. Tomasz Zjawiony, President of the Regional Chamber of Commerce in Katowice, said: “During these 28 years, we have distinguished more than two thousand people and institutions. This scale shows that there are still many extraordinary characters who drive change not only in our country.”

During this year’s edition, a special distinction was awarded to Georgette Mosbacher, the ambassador of the United States in Poland, who was honoured with the Crystal Laurel of Skills and Competences. The most important award – the Diamond Laurel – was received by professor Franciszek Kokot from the Clinic of Nephrology at the Medical University of Silesia.